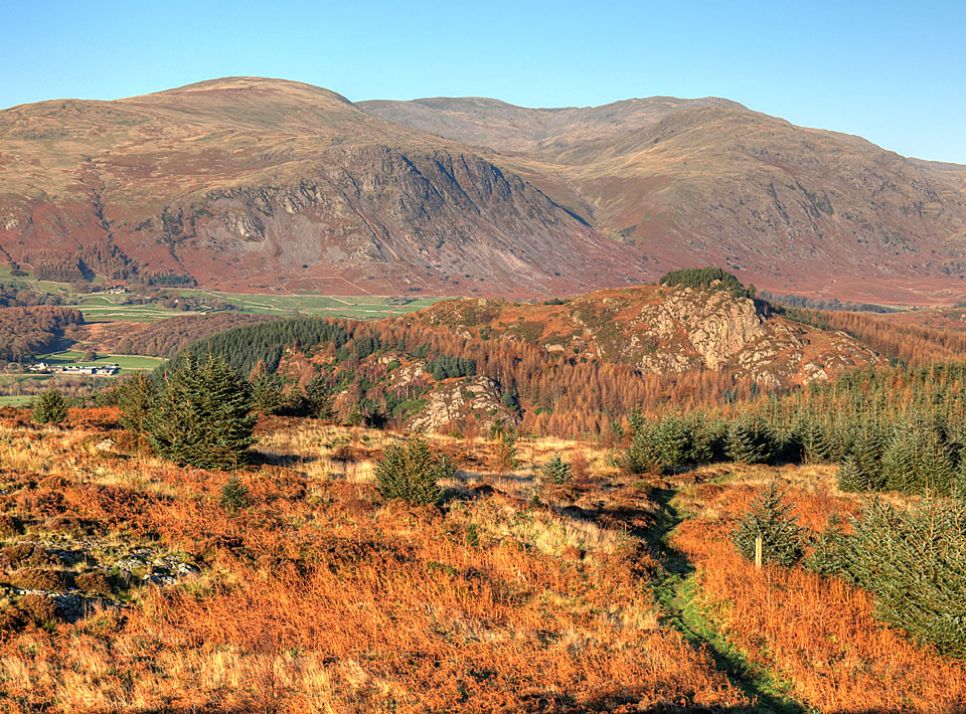 The Parish Council were absolutely delighted to be the recievers of a Defibrillator donated to us by the Gavin Curwen Heart Screening Foundation.  This will soon be installed outside the The Bridge Inn, Santon Bridge

A little bit about the Gavin Curwen Heart Screening Foundation

In Gavin’s legacy, his family and friends set up the Gavin Curwen Heart Screening Foundation where the aim was to raise enough money to have all the players at Wath Brow Hornets and the local community screened.

A charity night was held and the response to the fundraising was amazing with a staggering £18,000 raised from the first event. The first Heart Screening session was set up and a team of Doctors/Nurses from the Welsh Heart Association attended Wath Brow Hornets where almost 90 individuals were screened with nine individuals referred to their GP for further tests.

In September 2019 we have our third fund raising event planned.  With the funds raised we will be looking to host another Heart Screening Day and reach out to the local community to anyone who requires help with the purchase of life saving equipment such as a defibrillator. . 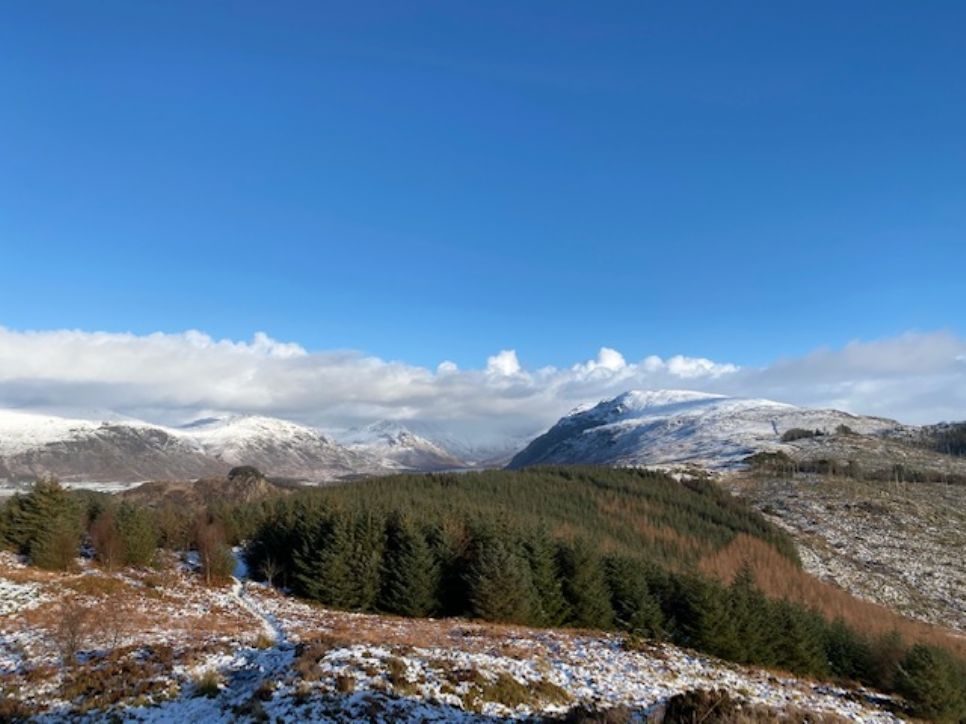